The Electric: Oldest working cinema in the UK reopens

The Electric: Oldest working cinema in the UK reopens

Electric Cinemas Ltd, The Electric, Station Street, Birmingham B5 4DY - UK
"There's nothing like listening to an audience enjoying a film - when the bikes take off in ET, when Tootsie reveals herself as a man - the audience would explode. Listening to kids giggling uncontrollably at Home Alone.
"You can't get that with streaming. You can't."
Film fan Kevin Markwick has just taken over an old cinema in Birmingham and he's on a mission to share his love of the silver screen.
"I think if there's anything we need to do it's to promote cinema for younger audiences and get them to experience it properly, so they understand what they're missing," he said.
The Electric, with an art-deco frontage and two screens which show 35mm films as well as digital, is thought to be the oldest working cinema in the country.
Read more:
Official Website - https://www.electricbirmingham.com/
BBC News - https://www.bbc.com/news/uk-england-60027007 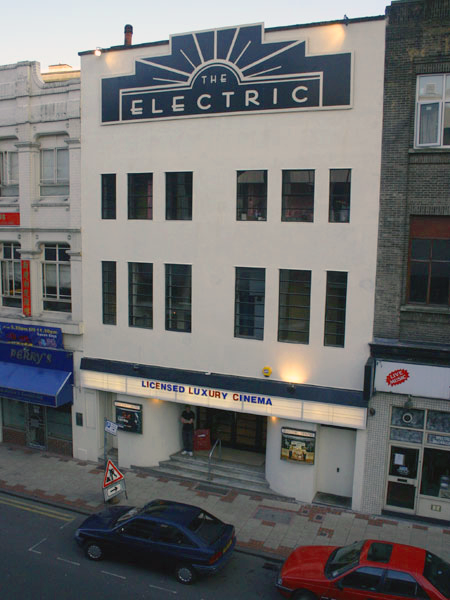