Why Europa Philharmonia is so attached to its Hungarian implantation?

Here are some reasons why.

- The Liszt Academy Concert Grand Hall is one of our favourite venues ever.

- The main building, with five concert halls, is the hub of concert life in the capital. Virtually every significant performer and ensemble of the 20th century has appeared on the stage of the Grand Hall, exhaling their art onto the invisible wavelengths of its incomparable acoustics.

- The Liszt Academy is one of the most distinguished universities on the intellectual bourse of international academies of music. 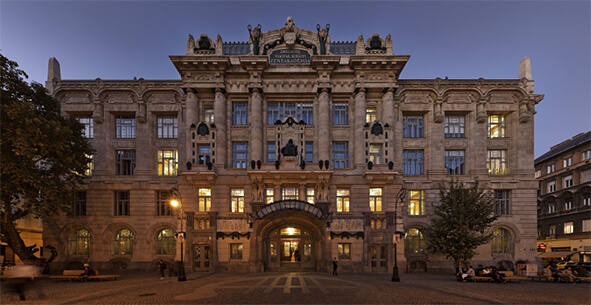 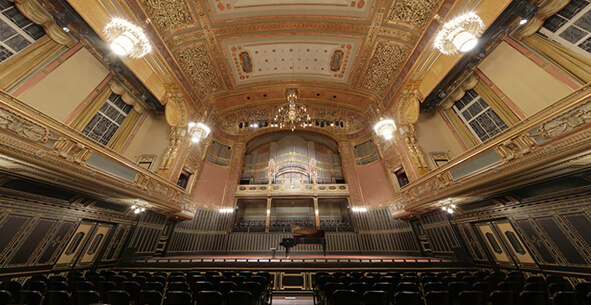